ROC students learn about the future of mankind

Bakersfield, California - Students in the ROC Robotics Engineering class are learning the basics of robot building and taking a peek on what we might all see in our future. While Robots are always a topic of discussion, whether or not they will “take over the planet” like in the movie Terminator, a lot of people such as instructor Mr. Mears think that robots will indeed play an important part in the future of our society.

While I was there, each student seemed focused on the task at hand and seemed really determined to complete their work. Melissa, a junior from Highland High School, says that she likes the class because of the variety of stuff that they can do. “Right now we are working on UR Robots, which is an universal robot that can do all sorts of things” said Melissa after I asked her what project they were working on.

Anthony, a senior from The Bakersfield High School, enjoys the class because it is entertaining and it is fun to learn. As of right now, Anthony is working on a circuit board which is the most important thing since it carries all the instructions that make the robots operate. When I asked Anthony what his favorite part about the class is, he responded “My favorite part about this class is all the stuff we can do hands-on.” Overall, he says that robots are the future.

“Teaching this class gives me an opportunity to teach students about what the future holds, to be ambitious, and to emerge on the world stage and affect change in the world,” proclaimed Mr. Mears. Mr. Mears is trying to take all the aspects in the robotic world and apply them to his classroom little by little.

From 3D printing to collaborative robotics, Mr. Mears is hoping to allow students to learn and apply many valuable skills and lessons from the world of robotics engineering all in one school year.

For students in his class, this is an amazing opportunity.

Bakersfield, CA - Today’s high school students are gaining first-hand experience in modern technology. Nowhere is that more true than at ROC, where students in the Robotics Engineering program work at hands-on robotic stations. Each station contains fascinating robots from China costing at least $7000 apiece. These robots are used to perform functions such as movement and speech, but only after students use codes to program them.

Of course, coding does take time and talent, and that is where instructor Mr. Mears comes in. Mears guides students through the many variables that can be changed and/or improved upon as students learn to program their robot.

These future robotic and electrical engineers have been training daily throughout the semester in order to sharpen their skills. Their robot, named “Nao”, can now walk, dance, wave, say “hi”, detect faces, and control its other movements. Programming requires students to express an idea of how they wish the machine to function and then to work their way up from there, making their idea into a programming reality. Students say that knowing how to program robots is important in our future society.

Students also get to program a “Universal Robot” that is functioned to pick up and release objects in a desired area. In doing so, they are learning many advanced skills used in modern manufacturing.

Students describe Mr. Mears as a nice, helpful, encouraging teacher who is not too strict, but rather very understanding. Joanne Barnes, a future engineer, said “Mr. Mears gives everyone a chance because he believes in all students. He brings out all of our skill sets, allowing us to make our own mistakes and learn from them on our own.”

Whether robots take over the world or not remains to be seen, but for these students it is clear they will be ready to be a part of that future. 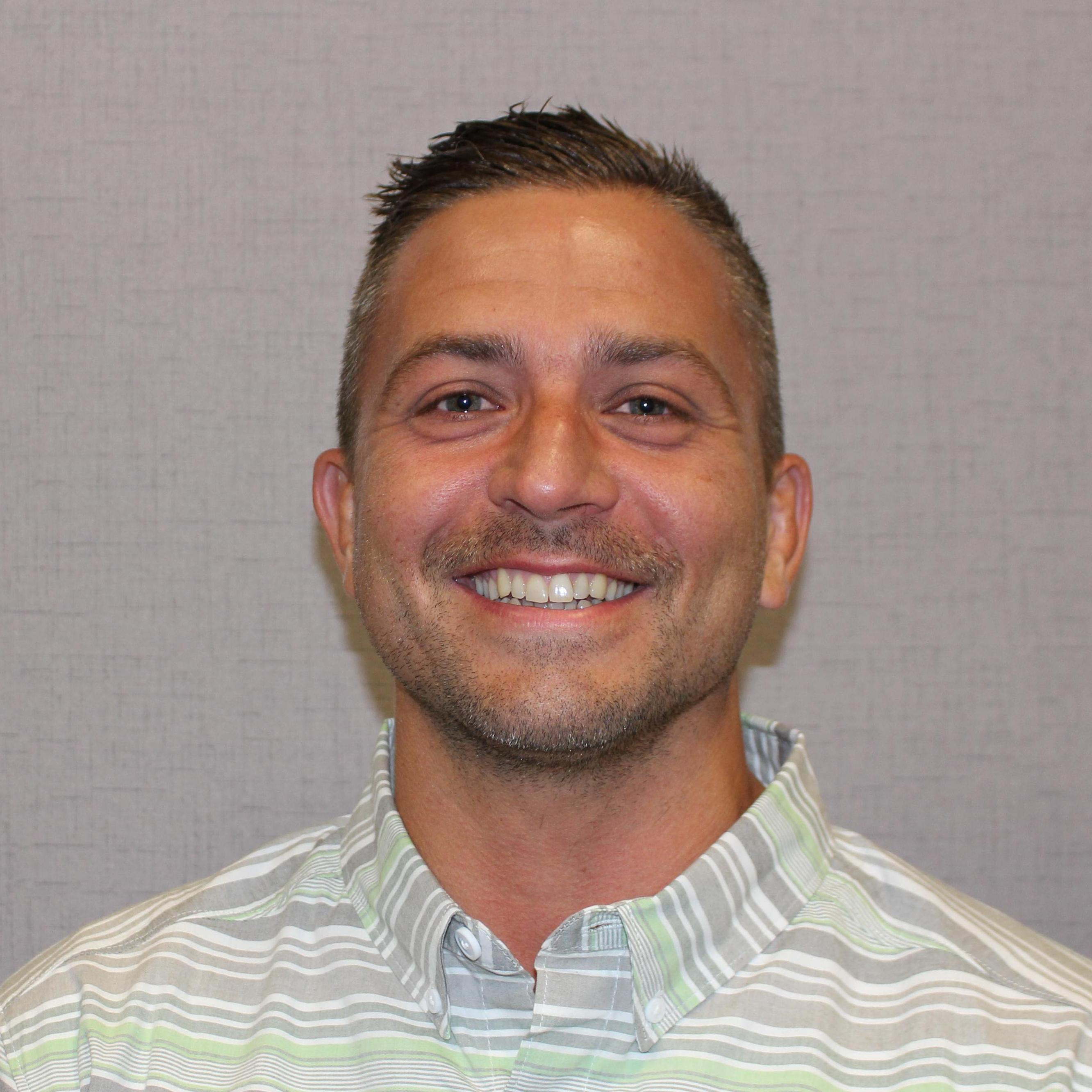